Arabic is an ancient language. Texts produced in the 5th and 6th centuries AD are still read and widely understood today. It is a Semitic language which is spoken in over 20 countries around the world. These include Algeria, Bahrain, Comoros, Djibouti, Egypt, Eritrea, Iraq, Jordan, Kuwait, Lebanon, Libya…and more. There are over 420 million people who speak Arabic, which makes it the sixth most spoken language in the world according to UNESCO. 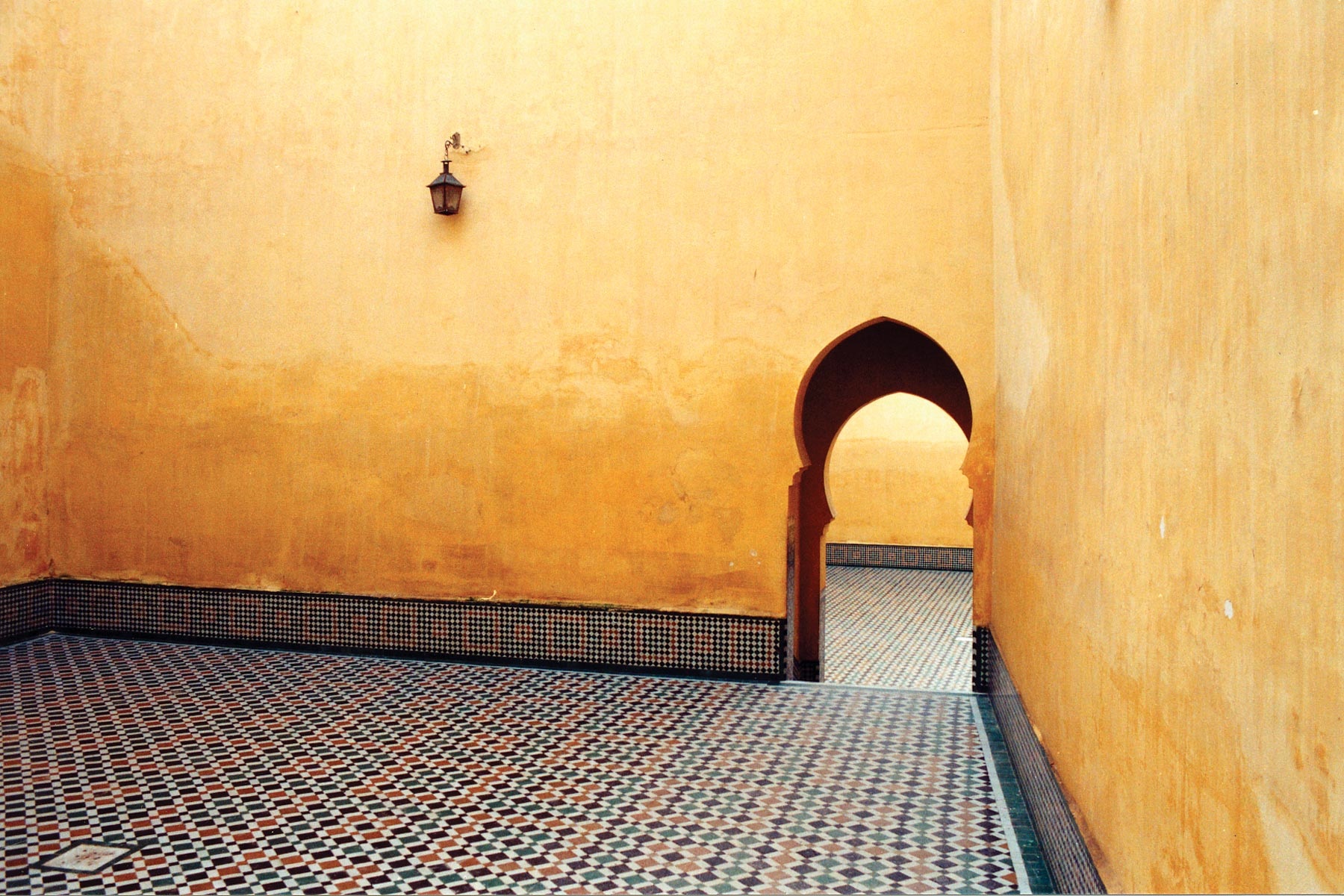 Despite the fact that the spoken language differs from one country to another, Modern Standard Arabic (MSA) is understood by the great majority of Arabic speakers and it is used in formal situations and documents.

Arabic is one of the few right-to-left languages in the world. It uses its own alphabet consisting of 28 letters. Many of the most widely used fonts, like Times New Roman and Arial, support Arabic characters. There are other fonts which are used for Arabic only. Some of the fonts available on most computers which have Arabic support are: Andalus, Arabic Typesetting, Traditional Arabic and Simplified Arabic. Other more artistic fonts are based on traditional Arabic calligraphy and they include: Naskh, Ruq’ah, Kufi, and Thuluth.

When translating from Arabic to English, the word count increases. This is because Arabic has no indefinite article. Instead, the definite article merges with the noun to form one word rather than two. Moreover, Arabic usually uses one verb rather than a verb phrase. Therefore, a sentence like, ‘The police are looking for the suspect’ (7 words) is translated into 4 words:’تبحث الشرطة عن’ المتهم’. In this sentence the definite articles merge with the nouns and the verb phrase ‘are looking’ is translated as one word.

In addition to national holidays like days of independence, most Arabic countries have two main holidays called Eid. Eid Al-Fitr lasts for 3 days, while Eid Al-Adha lasts for 4 days. As the Islamic calendar is lunar, these holidays are about 10 days earlier every year on the Gregorian calendar.