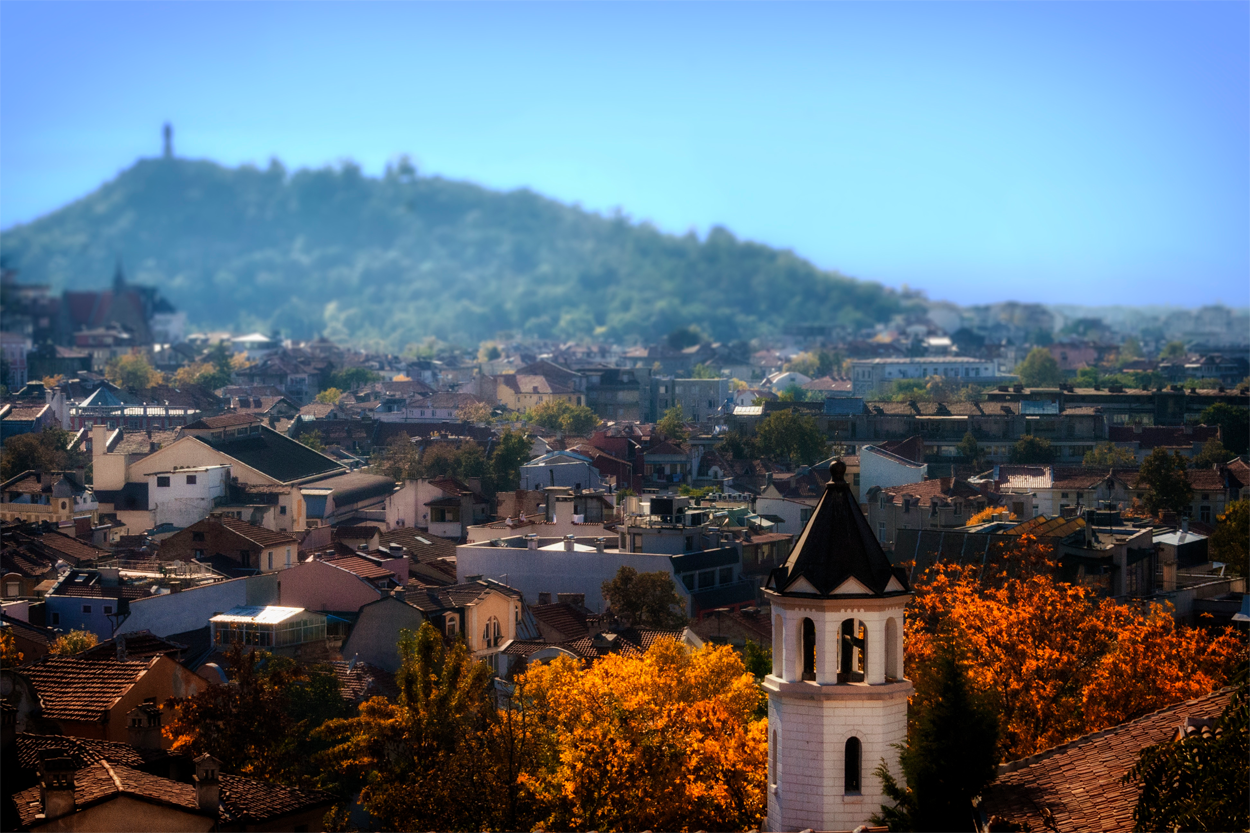 Bulgarian was the first Slavic language attested in writing. Bulgaria gave the world the Cyrillic script, the second most widely used alphabet in the world. After undergoing several changes over the centuries, the current Bulgarian script was standardised in 1945 and it has 30 letters and the vistiors or many person need the certified translation services

When certified translation services from Bulgarian to English, the word count increases by approximately 20%.

A number of ancient civilizations, including the ancient Greeks, Romans, Slavs, and especially the Bulgars, have left their mark on the culture, history and heritage of Bulgaria. Bulgaria has nine UNESCO World Heritage Sites, a long-standing musical tradition, and a rich heritage in the visual arts, especially in frescoes, murals and icons. Due to the relatively warm climate and diverse geography affording excellent growth-conditions for a variety of vegetables, herbs and fruits, Bulgarian cuisine offers great diversity, rich natural healing herbs, and remedies.