Catalan is a Romance language named for its origins in Catalonia, in what is north-eastern Spain and adjoining parts of France. Even in Spain, Catalan is usually mistaken by Spanish people as a Spanish dialect because they are both Romance languages, so they have similar grammatical categories, similar grammatical structure, and a very large number of similar words. However, Catalan has always been a language in its own right. Every people need language translation services due to the language barrier.  It is the national and only official language of Andorra, and a co-official language of the Spanish autonomous communities of Catalonia, the Balearic Islands, and the Valencia Community so that was why here need of language translation services is so important. In Catalan there are many translation company but the Welcome Translation Experts provide you the best language translation services 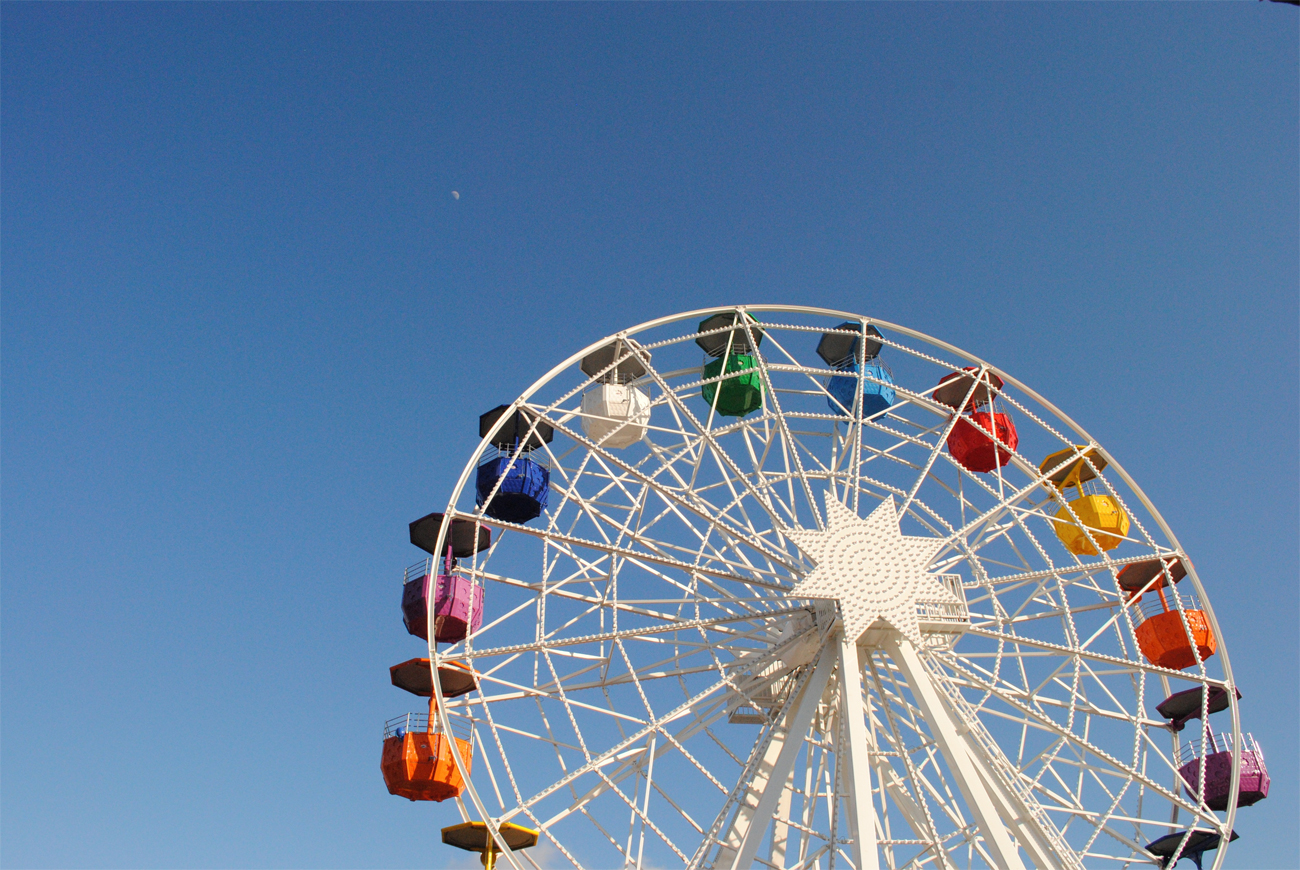 Catalan is divided into two major dialectal blocks: Eastern Catalan, and Western Catalan, differing mostly in pronunciation. Western Catalan comprises the two dialects of North-western Catalan and Valencian, based on the same orthographical norms as Catalan and with differences similar to those between British and American English; the Eastern block comprises four dialects: Central Catalan, Balearic, Rossellonese, and Alguerese. Each dialect can be further subdivided in several subdialects. The dialects of the Catalan language are relatively uniform and are mutually intelligible, with the only exception being the Alguerese dialect.
Central Catalan is considered the standard pronunciation of the language and has the highest number of speakers. It is spoken in the densely populated regions of the Barcelona province, the eastern half of the province of Tarragona, and most of the province of Girona. As such, it is the variety used in most written and audiovisual media, as well as in learning materials.

When translating from Catalan to English, the word count decreases. Catalan has almost the same grammatical structure used in Spanish, plus an exhaustive use of pronouns. Catalan is grammatically more complex than English, so when it comes to translation the English sentence is generally shorter.

Catalonia is well known for Gaudi’s colourful architecture and attracts thousands of tourists coming to see the Sagrada Familia and the Park Güell every year. Catalonian festivals include correfocs, a procession of devils and dragons spouting fireworks, and castellers, the tradition of building human towers. When it comes to traditional food, Catalans enjoy pa amb tomàquet, bread with tomato sauce, car d’olla, a Catalan soup, and all i oli, a garlic and olive oil sauce.