Dutch is a West-Germanic language related to German and English. It is mainly spoken in the Netherlands and the northern half of Belgium, but there also Dutch-speaking communities in Aruba, Curacao, Sint Maarten, Suriname, and Indonesia. There are about 23 million people worldwide who speak Dutch. 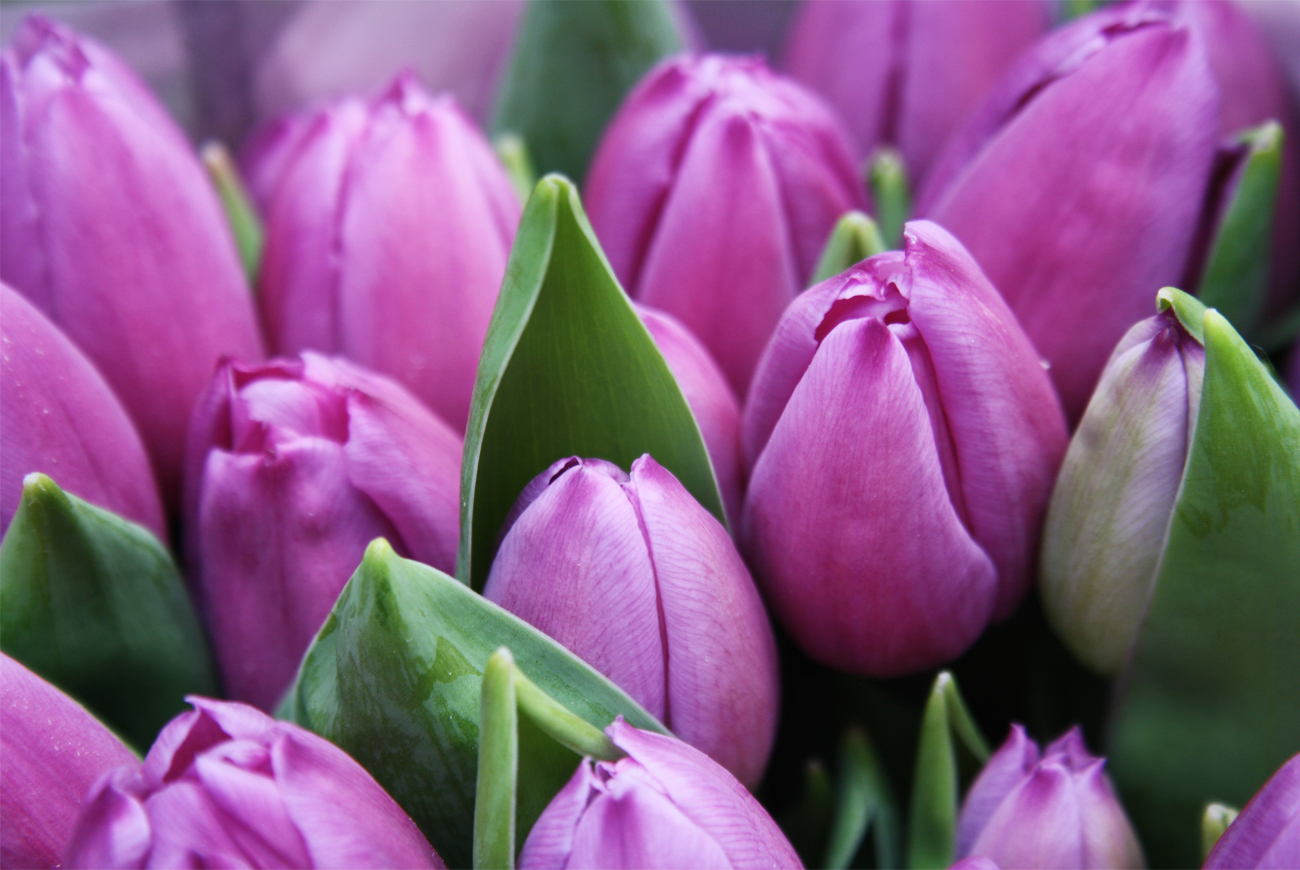 The standard form of Dutch is called Algemeen Beschaafd Nederlands (ABN). The Dutch dialects spoken in Belgium are collectively known as Flemish. Flemish differs from Dutch spoken in the Netherlands in terms of intonation and pronunciation, and it is more likely to borrow words from French and English.

Danish is written with the Latin alphabet.

When translating from Dutch to English, the word count decreases by 0-10%.

Dutch holidays include Koningsdag, Bevrijdingsdag and Sinterklaas Day. Koningsdag is a national holiday celebrated on 27 April, the birthday of the King. Many city centres turn into one big open-air street market as part of the festivities. Bevrijdingsdag is celebrated annually on 5 May to commemorate the end of the Second World War, nowadays with music festivals. On 5 December, Sinterklaas, the Dutch equivalent of Santa Clause, distributes presents to children. Children leave a shoe by the fireplace, along with hay and carrots for Sinterklaas’s horse.