French is a Romance language spoken in France, Belgium and Switzerland, but also in many African countries that use it as the language of administration and diplomacy. It is widely spoken in the Middle East, Québec, in various Pacific Islands, and Vietnam, previously known as Indochina.

French was the language of diplomacy and international relations until the 1940s. It still plays an important role in international exchanges across the five continents. In the 1960s, the International Organisation of La Francophonie was created by the Senegalese President at the time to unite all French-speaking countries. French is one of the most widely spoken languages on this planet, and one of the official languages of the United Nations (UN), the North Atlantic Treaty Organization (NATO), and the European Union (EU). 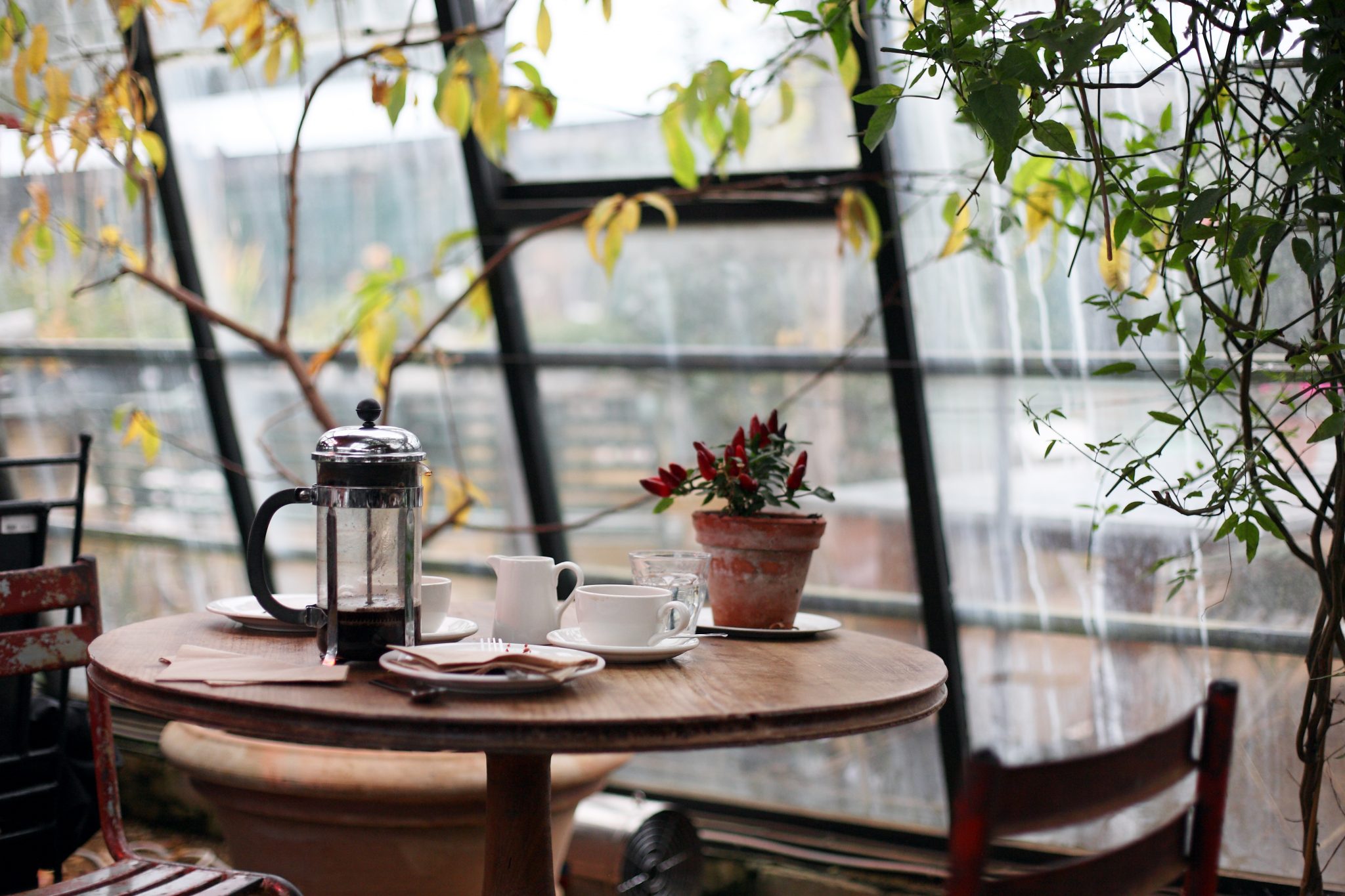 French varies from country to country. For instance, Quebecois French uses a number of Anglicisms due to Quebec’s proximity to the English-speaking region of Canada, and the fact that many speakers are bilingual. However, despite local variations in different countries, standard French as spoken in mainland France is understood internationally.

French uses the Latin alphabet. There are three accent marks over vowels: the acute accent over é; the grave accent over à and è; the circumflex accent over â, ê, î, ô, û. A cedilla below the letter ç indicates that it is pronounced as [s].

When translating from French to English, the word count decreases by about 10%, simply because English tends to be more concise.

France’s regions are diverse. Some have their own second language – German is spoken in Alsace while Breton is spoken in some parts of Brittany. The French are known for their love of good food and their sacred summer holiday in August. Farming is important in France and the French take pride in home-grown fresh produce. With its offer of fine dining, cultural landmarks and diverse landscapes, France is the first holiday destination in the world, with 83 million foreign visitors in 2014.