Indonesian is an Austronesian language spoken throughout Indonesia. In the 1930, the term Bahasa Indonesia, meaning language of Indonesia, was adopted as the name of the standard form of the language. 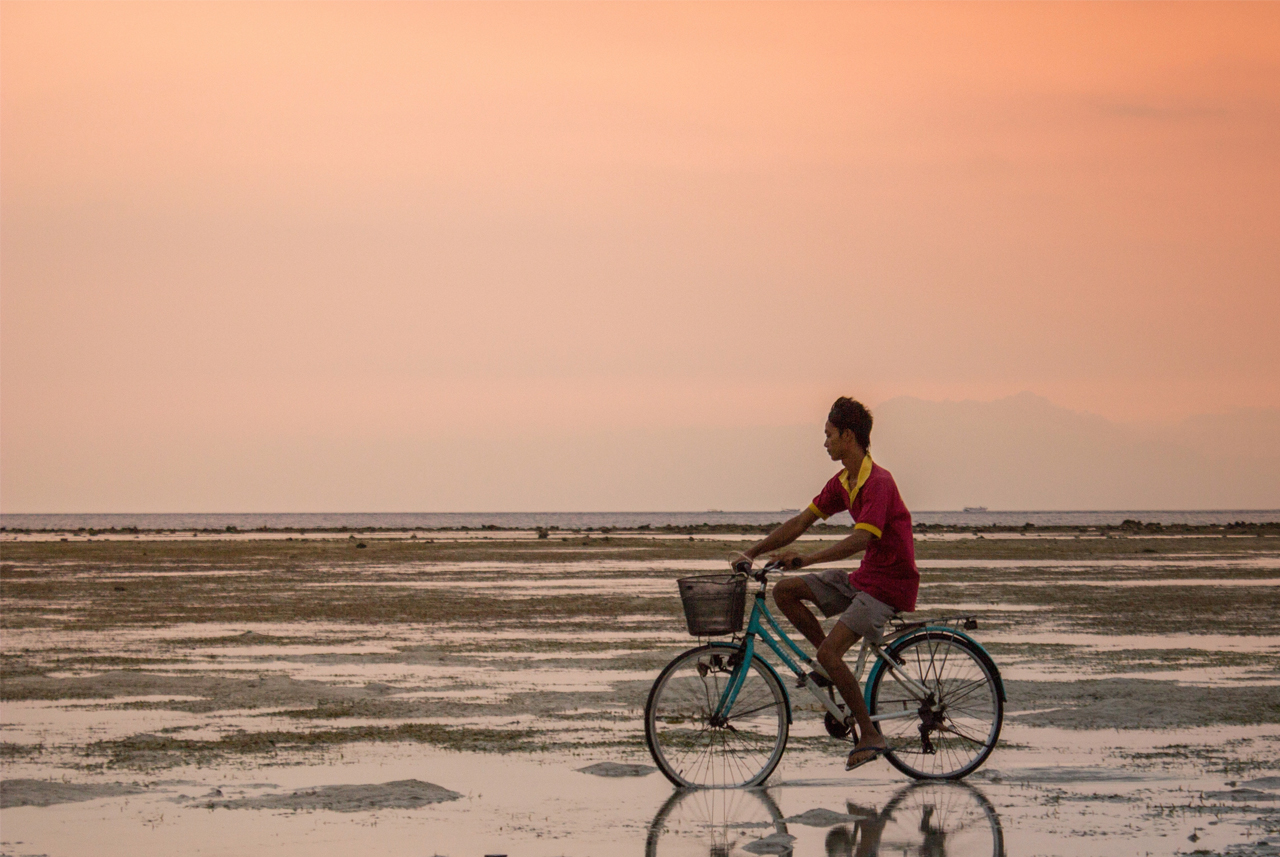 Standard Bahasa Indonesia is used widely in almost every part of Indonesia, and it is the official language of government and education. There are also a number of dialects, which can be categorised as northern, southern, eastern and western variants. The difference between the dialects lies mainly in pronunciation and sometimes in vocabulary. In addition to dialects, Indonesian varies significantly in formal and informal situations. The informal register used in everyday conversations is influenced by local languages, while the formal register used in public settings borrows from Sanskrit, Arabic and other foreign languages. The formal register spoken in Jakarta, the capital, is the basis for standard Indonesian.

When translating from Indonesian to English, the word count decreases. There are three reasons for this. Firstly, gender is indicated by adding words such as ‘male’ and ‘female’. For example, adik means ‘sibling’, while adik laki-laki means ‘male sibling’, or simply, ‘brother’. Secondly, the plural is formed by repeating words whereas English simply adds –s/-es. Thirdly, some Indonesian idioms, phrases or terms become shorter when translated to English.

Indonesia has a rich culture that varies from region to region. However, the culture has certain distinct features. Firstly, the official national motto of Indonesia is Bhinneka Tunggal Ika, Unity in Diversity. This promotes pluralism and tolerance. Secondly, the art of Batik is a significant part of Indonesian heritage. It was first used by the royal family for special ceremonies but nowadays batik garments are commonly worn for any occasion.
Indonesia has approximately 19 public holidays. This includes both national festivals such as Independence Day, Labour Day, New Year, and Chinese New Year, and religious festivals such as Christmas, Easter, Vesakh, Nyepi, Idul Fitri, and Idul Adha. Christmas and Easter are Christian festivals, Vesakh belongs to Buddhist tradition, Nyepi is a Hindu celebration, and finally, Idul Fitri and Idul Adha are Muslim festivals.