Italian is predominantly spoken in Italy, San Marino and Vatican City. A variety of the Italian language is also spoken in Switzerland. In Albania, Malta, Slovenia and Croatia it is spoken as a second language.
During the colonial period, Italian served as the official lingua franca in Italian North Africa and in Italian East Africa. Nowadays it is still spoken by minorities living in Eritrea, Libya, and Somalia. It is an official language of the European Union and one of the six official languages of the Organisation for Security and Cooperation in Europe.
Italian belongs to the Romance language family. The language was influenced by the Germanic languages of the post-Roman invaders, but mainly descends from Latin. Among the Romance languages, Italian is the closest to Latin in terms of vocabulary. Unlike most other Romance languages, Italian retains Latin’s contrast between short and long consonants. As in most Romance languages, stress is distinctive.
After the unification of Italy in 1861 the state adopted an official Italian language based on Tuscan, which beforehand was a language spoken mostly by the upper class of Florentine society. 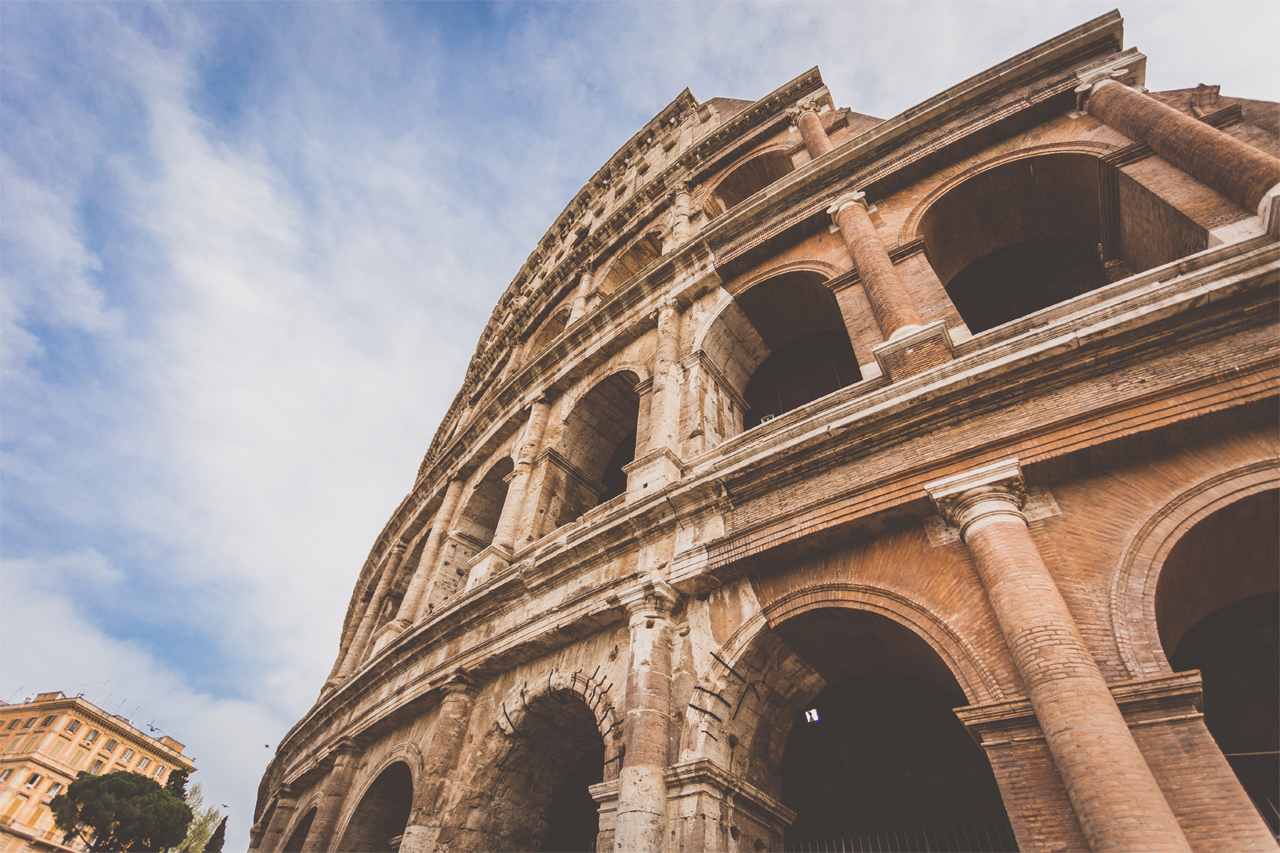 The Italian Peninsula has a long history of fragmentation and colonization by foreign powers (especially France, Spain and Austria-Hungary) between the fall of the Western Roman Empire and its unification in 1861. This has caused considerable linguistic diversification as a result, shaping the regional variations of Standard Italian, called Regional Italian.
In Italy, almost all Romance languages spoken as the vernacular are often imprecisely called “Italian dialects”. Nonetheless, they are notably distinct from the standard Italian language. Some ‘dialects’ belong to completely different branches of the Romance language family. The only exceptions to this are Sardinian, Ladin, and Friulan, which the law recognises as official regional languages. Regional differences can be recognised by various factors: the openness of vowels, the length of the consonants, and the influence of local languages.

Italian uses a variant of the Latin alphabet consisting of 21 letters: five vowels (a, e, i, o, u) and 16 consonants. The letters j, k, w, x and y are mostly used for loanwords and foreign names. In addition, grave, acute and circumflex accents may be used to modify vowel letters.

When translating from Italian to English, the word count decreases by around 10-15%, depending on the type of materials to be translated.

Italians celebrate most Christian holidays, including Christmas and Easter. Pasquetta (Easter Monday) typically involves family picnics to mark the beginning of springtime. 1 November commemorates Saints Day, a religious holiday during which Italians typically decorate the graves of deceased relatives with flowers. Each Italian region celebrates different historical and cultural festivals throughout the year. Many Italian towns and villages mark the feast day of their patron saint with a solemn procession. They also organise folkloristic representations, re-enactments of historical events and culinary festivals based on their specific history and traditions.