Nepali is the official language of Nepal. It is also spoken in Sikkim, an Indian state in the Himalayas, in the Darjeeling district of West Bengal, in southern Bhutan and by expatriates in Burma. Nepali is very close to Hindi and Urdu and it is influenced by Tibeto-Burman languages and Bengali. 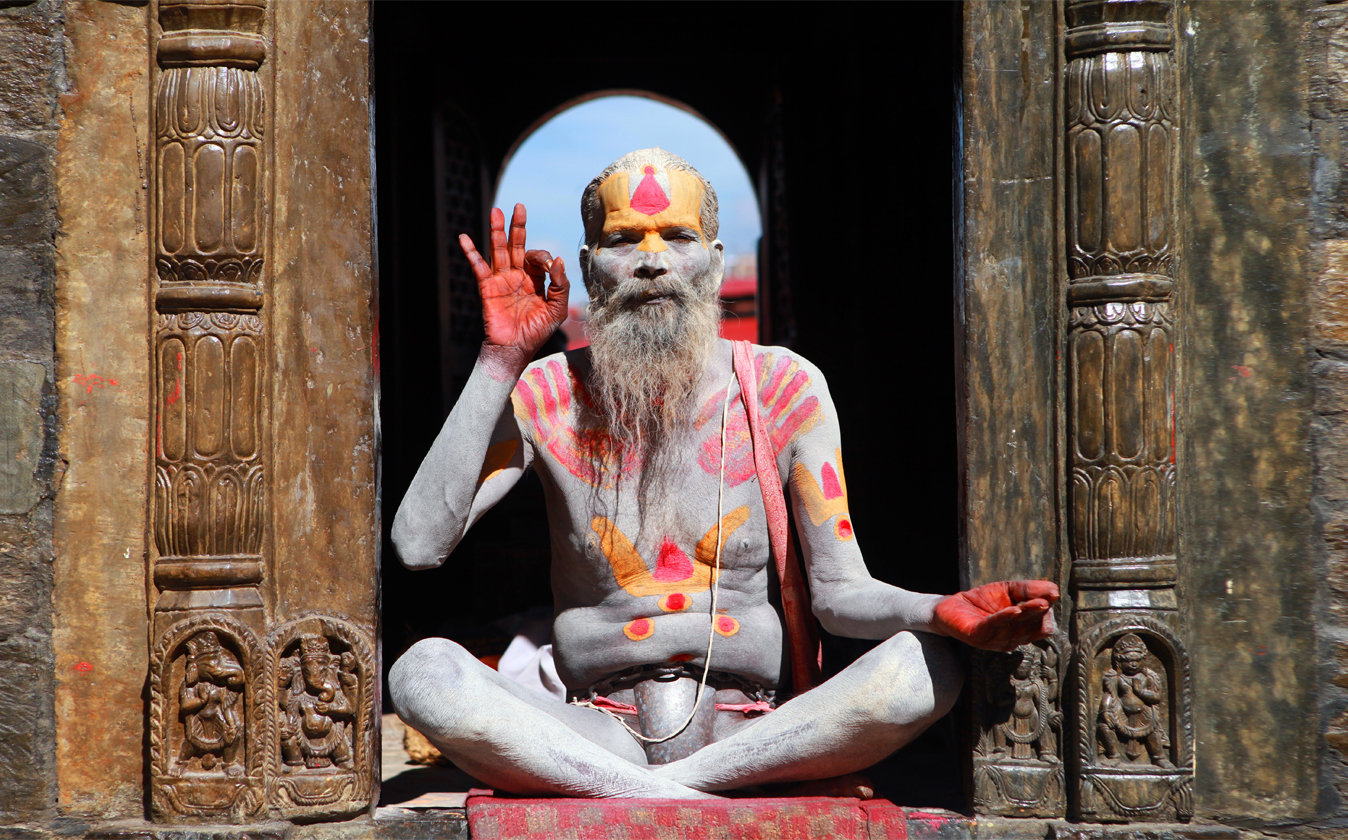 Nepali has 12 dialects which are not all mutually intelligible.

When translating from Nepali to English, the word count tends to increase by roughly 25%. This is because Nepali is an agglutinative language. Nepali often combines words which need to be written separately in English. Unlike in English, compound verbs can be created by fusing a verb with an auxiliary.

Nepali culture is greatly influenced by religion. Hinduism is the predominant religion in the country, followed by Buddhism, Islam and Christianity. The cow is considered a holy animal in Hinduism and it is the country’s national animal. Auspicious signs such as the ancient Hindu swastika and Shiva’s trident are ubiquitous forms of decoration. Many Nepali holidays are based on Hindu festivals, which follow astronomical observations. These festivals are dedicated to different deities. Nepal is also significant for Buddhists as it is the birthplace of Lord Buddha. The country is home to many Buddhist monasteries and stupas, recognisable by their dome-shaped architecture. There are many temples and shrines across the country, including important sites for Asian pilgrims of Hindu or Buddhist faith.