Russian is one of the most widely spoken native languages in Europe. Together with Ukrainian and Belorussian, it belongs to the East Slavic group of the Indo-European language family. It is the native language of 142 million citizens of the Russian Federation, the world’s largest country. It is estimated that there are between 255 and 285 million Russian speakers in the world. The majority of Russian language speakers live in the Russian Federation. Russian is also spoken in the countries of the former Soviet Union, and by emigrant communities around the world. 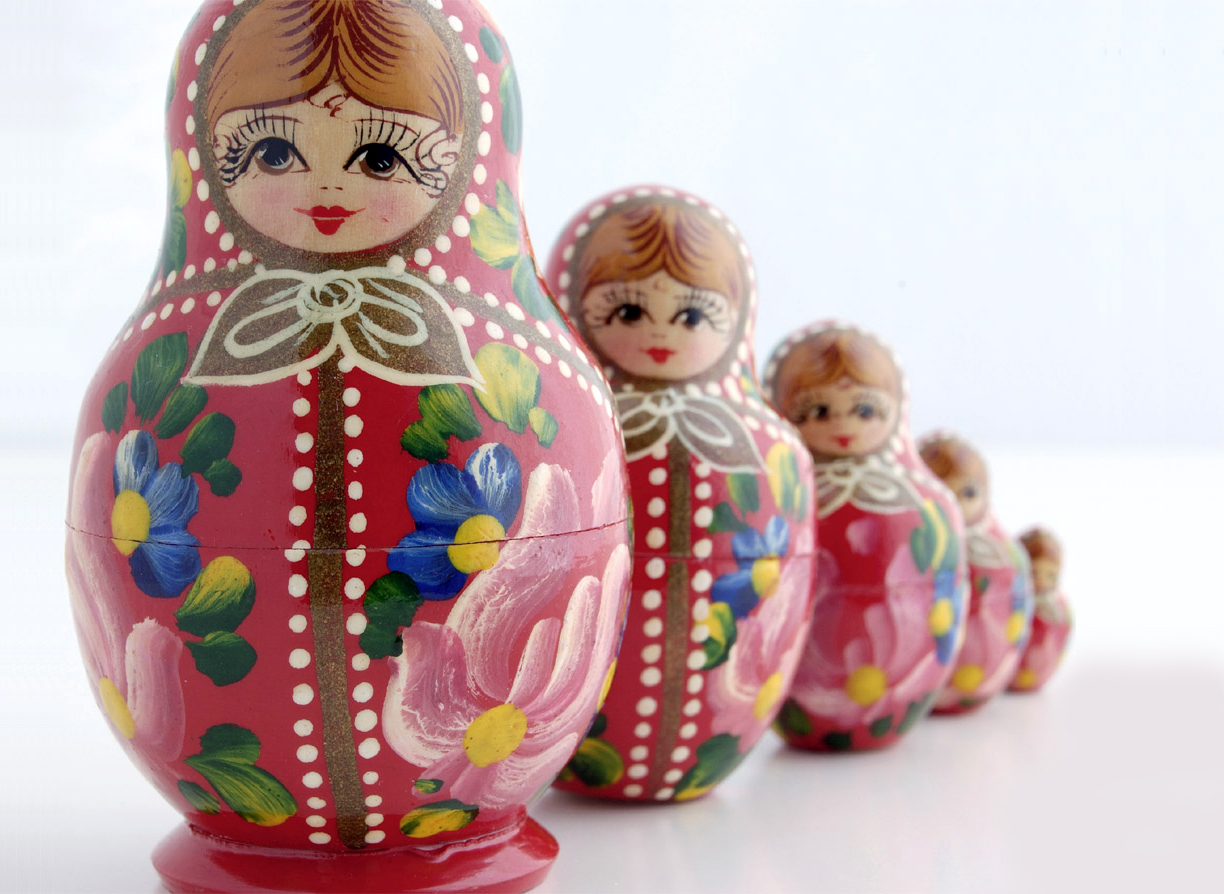 Russian lexicon is relatively homogeneous, and although there is some regional diversity in the meaning and usage of words, as well as localisms specific to different villages, this does not preclude general understanding. More striking, perhaps, is the difference in pronunciation, which can vary from north to south and can also be affected by the proximity of the ex-Soviet republics.

The Russian alphabet may initially seem intimidating because of its Cyrillic characters. The alphabet, originating from the 9th century, was created by two missionaries from Greece, the brothers Cyril and Methodius, who based it largely on the Greek alphabet.

When translating from Russian to English, the word count invariably increases, mainly because there are no definite or indefinite articles in Russian. A rough generalisation is that 1,000 Russian words produce 1,100 – 1,200 words in English. However, the number of characters and, consequently, the space used, decreases, as Russian words usually contain more characters.

What else comes to mind apart from the nesting dolls and colourful painted onion domes of Russian churches? Russian culture has a long and rich history, steeped in world-renowned literature, ballet, art and classical music. Russian has proven to be a popular language to study both because of its international prominence and the famous works of literature by Dostoevsky, Tolstoy, Pushkin, Gogol, Chekhov, and other well-known writers. Russia has a very visual cultural past, from its colourful folk costumes to its ornate religious symbols, and a rich and fascinating tradition of folk tales. When you visit your Russian host, you may be offered Borshch (a beetroot soup that is full of vegetables and meat and is typically served with a dollop of sour cream), Pirozhkis (small baked buns that can be filled with potatoes, meat, cabbage or egg) and vodka. Keep an open mind – you will be pleasantly surprised!