Ukrainian is an Eastern Slavonic language closely related to Russian and Belarusian. It is the official language of the Republic of Ukraine, where it is spoken by 83% of its inhabitants. 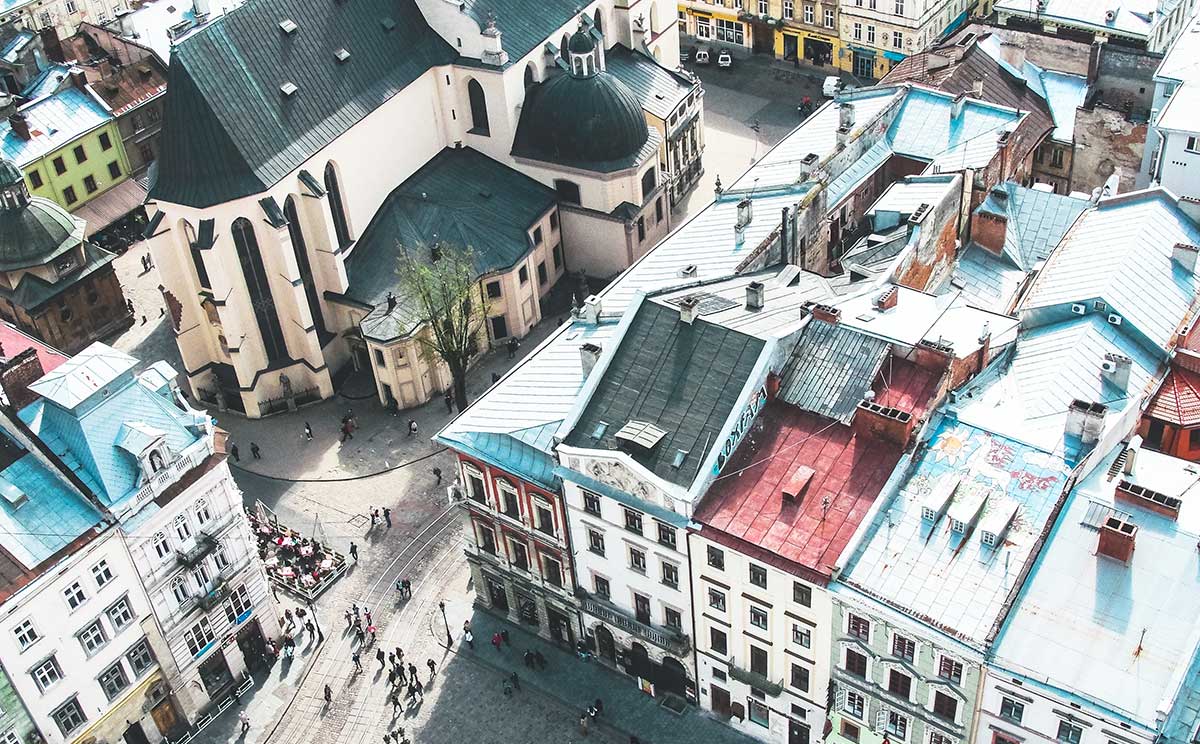 There are three principal dialects of Ukrainian which are spoken in different regions of the country: the north, the south-west and the south-east. These dialects are mutually intelligible but differ in pronunciation and vocabulary.

A mixed language called Surzhyk is spoken in some regions of the country. Surzhyk combines Ukrainian grammar and pronunciation with Russian vocabulary.

Emigré groups living abroad speak a dialect of Ukrainian which is not as influenced by Russian as modern Ukrainian, and borrows words from local languages, such as English in the US or Spanish in Argentina.

Ukrainian is written using an adapted version of the Cyrillic script, which is used for over 50 languages, especially languages of Slavic origin. The Ukrainian alphabet consists of 33 letters.

When translating from Ukrainian to English, the word count increases by about 5%.

Ukrainians are a hospitable people, and social occasions inevitably centre around food. Ukrainian cuisine is known for its variety of soups, known collectively as borshch. The main ingredient of borshch is beetroot, and each family and region have their own versions. If you are offered a drink at a traditional dinner, you must not refuse except for health or religious reasons, and it is considered extremely rude to eat in front of someone without offering them something. Ukrainians are superstitious so ancient practices are still customary today, such as placing safety pins inside a child’s clothing to ward off evil spells. In addition to religious holidays, Ukrainians celebrate secular holidays such as International Women’s Day on the 8th of March, which now has the same importance as mother’s day; female colleagues and family members are presented with gifts and flowers.