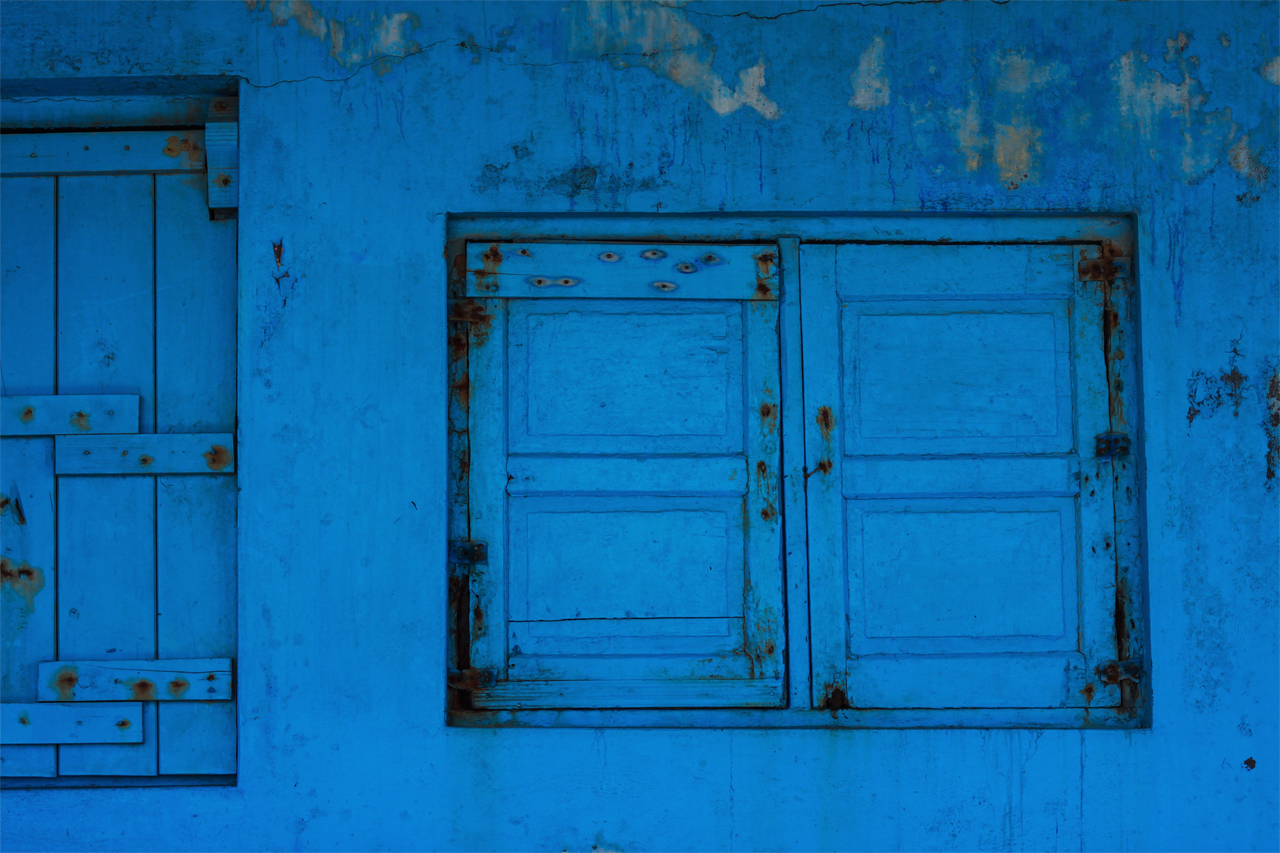 Urdu has Pakistani and Indian variants, which are mutually intelligible and can be understood by speakers of Hindi.

There are few differences between Urdu and Hindi, except that Hindi is written in the Devanagri script, whereas Urdu is written using an adapted Perso-Arabic script, with additional letters to accommodate sounds absent in Arabic.

When translating from Urdu into English, the word count decreases by approximately 10-20% as Urdu tends to require more words to express an idea.

There is a rich tradition of poetry and literature written in Urdu and it has a deep cultural heritage embedded in Persian, Indian and Pakistani traditions. There are different forms of Urdu poetry, all with their own unique features. One of the most popular forms of Urdu poetry is Ghazals, sets of couplets which end with the same rhyme. Other forms of poetry are religious in nature as Urdu speakers are predominantly Muslim. Qawwali poems are read with devotional music and are often dedicated to a Sufi saint. Common themes of Urdu poetry are love, sorrow and intoxication, while recurring symbols include the moth, the candle flame, the nightingale and the rose.